The Secret Is Out: A MiG Pilot's Daring Escape from Soviet Russia 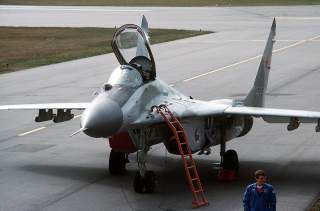