Secret Is Out: Why America Bought 21 Russian MiG-29 Fighters 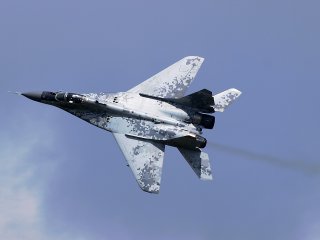 The MiG-29 was a maneuverable, deadly aircraft for its time.