Secret Stealth Killer?: How China Could Try and Kill an F-22 Raptor 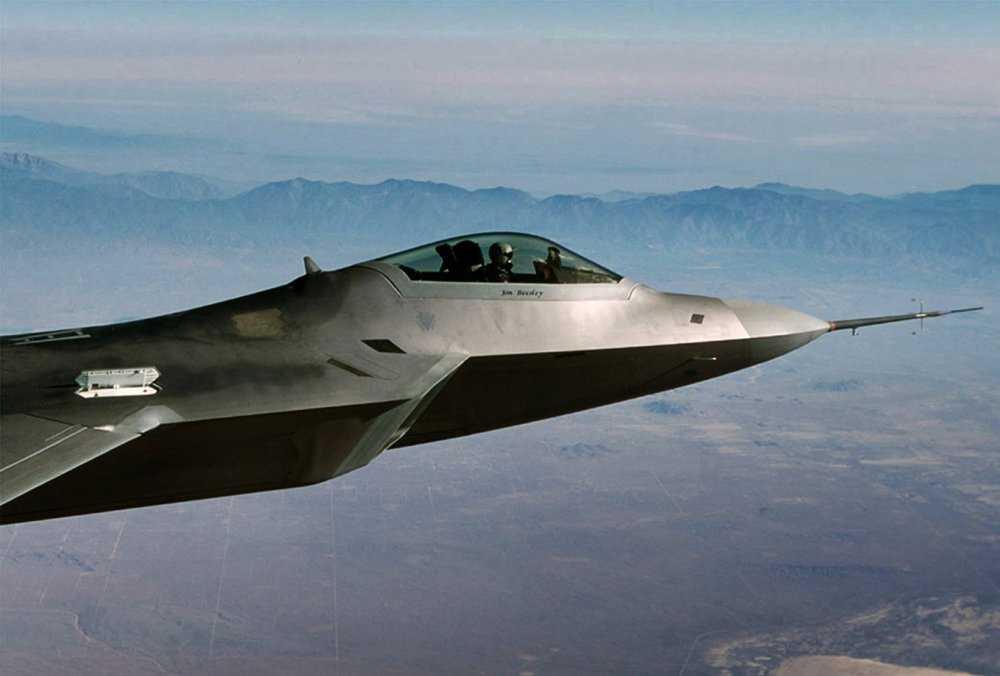 “A quantum radar, generating a large number of entangled photon pairs and shooting one twin into the air, would be capable of receiving critical information about a target, including its shape, location, speed, temperature and even the chemical composition of its paint, from returning photons.”

While theoretically, if such a radar existed, it would be able to detect and track stealth aircraft with impunity, but it is unclear if China truly mastered such technology. The Chinese defense industry has claimed a breakthrough in mastering quantum radar technology, but Western defense industry officials said that such a system is not likely to exist outside a laboratory. Even then, the quantum radars would be difficult to build and test reliably even in a lab environment. Indeed, it is likely that networked low-frequency radars—which can also detect and track fighter-sized stealth aircraft—are more likely to be a more pragmatic development.Last year, China Electronics Technology Group Corporation (CETC) announced it had tested such a radar at ranges of roughly 60 miles.  While 60 miles is not particularly huge feat, the fact that such a radar would be able to provide a weapons quality track on a stealth aircraft at those distances is impressive.