See this Aircraft Carrier? Russia Has Nothing Like It (And Never Will) 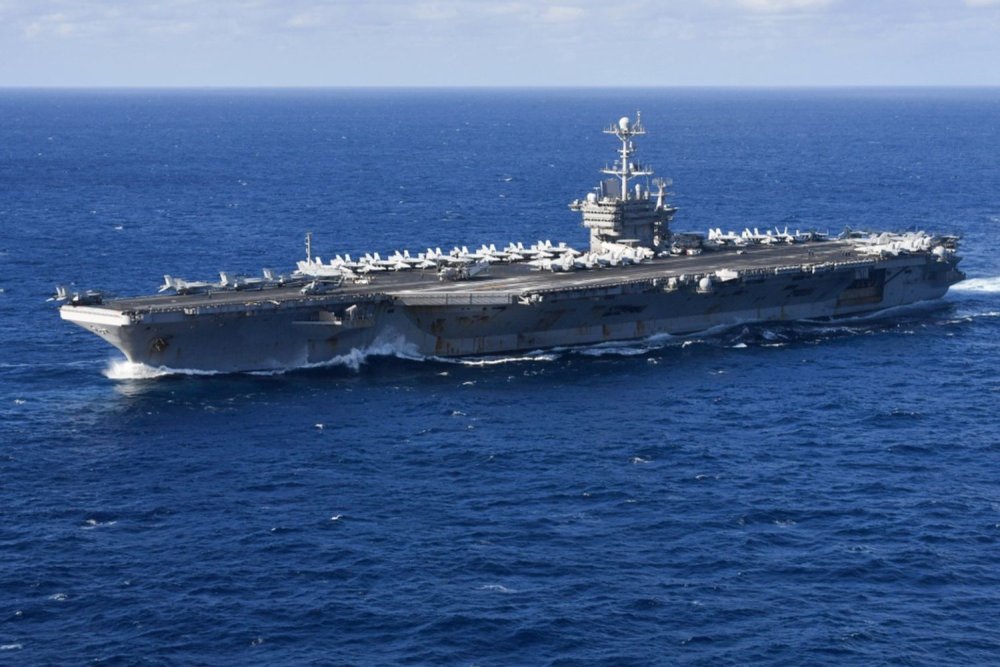