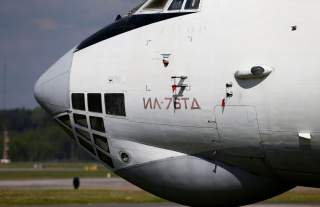 Key point: Despite the hype, the A-100 is unlikely to outclass its Western competitors.

Charlie Gao studied political and computer science at Grinnell College and is a frequent commentator on defense and national security issues. This article first appeared earlier this month.