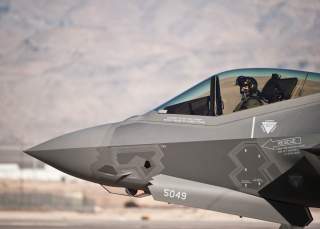 Key point: It’s almost certain that the data gleaned from the old Soviet VTOL project were most likely utilized in the development of the VTOL variant of the F-35 Joint Strike Fighter.