See the Picture: China Armed This Bomber With a Hypersonic Missile 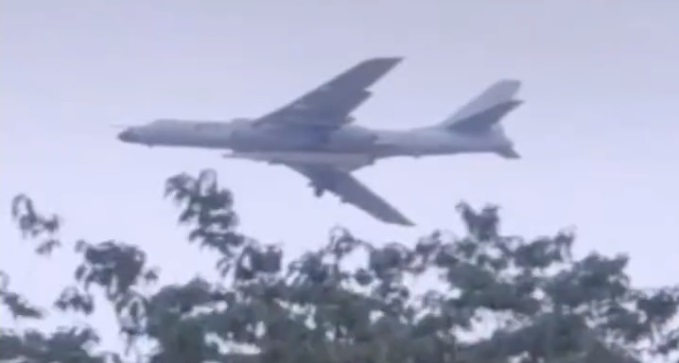