See This Picture? Great, So Stop Calling This Stealth Destroyer a Battleship 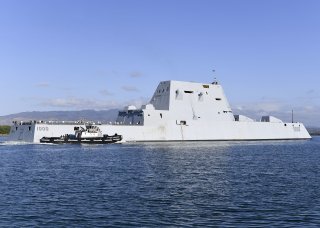