See This Submarine? It Has Technology That Makes it Super Stealth (U.S. Navy Has None) 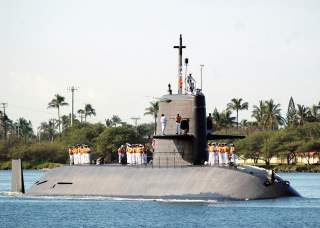