See Ya, F-35: The Navy's 6th Generation Fighter Could Make Everything Obsolete 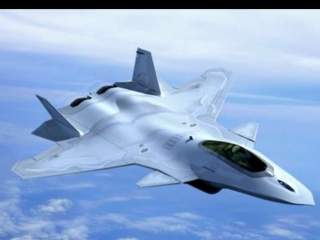 Anticipated decisions about a 6th-Gen fighter balance themselves upon the as-of-yet unknown maturity of various promising new weapons and technologies nearing a threshold of operational possibility.​

The Navy program, called Next-Generation Air Dominance, has moved beyond a purely conceptual phase and begun exploration of prototype systems and airframes as it pursues a new, carrier-launched 6th-Gen fighter to emerge in 2030 and beyond, service officials explained.