Semi-Autmomatic Shotguns: Meet the 10 Best on the Planet Today 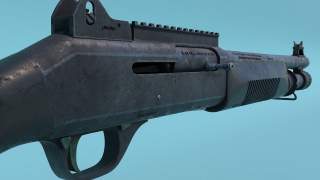 Well, that’s up to you really. I like both.

Not to mention traditional pump-action shotguns have a hell of a lot of kick.

For anyone who has shot this, they’ll know why we picked it as our top choice.