Is A Semi-Automatic Handgun Or Revolver The Best For Home Defense? 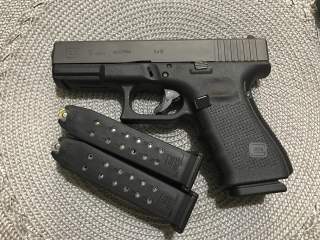 Key point: A handgun is a dangerous weapon designed to kill people. That said, it is also merely a tool, and there are some situations in which it is the only tool that can effectively respond to a dangerous situation.