That Short Time the F-14 Tomcat Was a Strike Aircraft 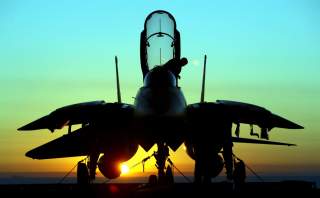 Key Point: The Navy was trying to find a purpose for the F-14 after the end of the Cold War.