Should America Buy 2,000 Hypersonic Missiles Instead of Another Carrier? 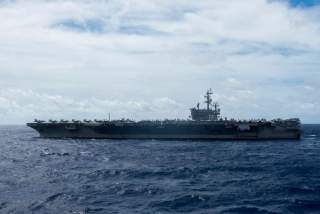 Key point: If carriers are too expensive and vulnerable, perhaps a lot of long-range missiles would be more useful in a war.