Should the U.S. Navy Take Iranian Submarines as a Serious Threat? 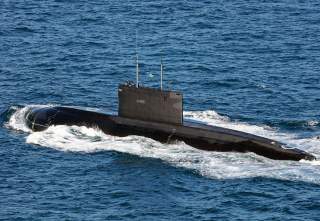