Singapore's Military Is Small But Can Kill 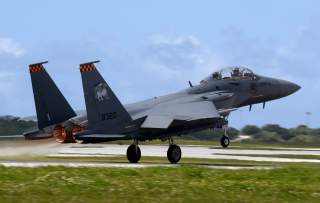