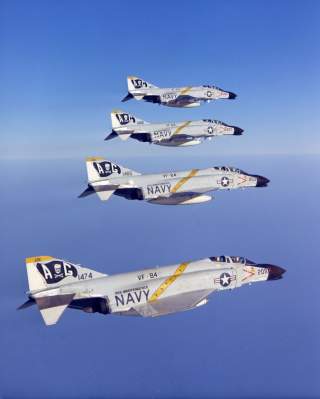 Key Point: The key to the Phantom's success is its adaptability.