The SKS Is a Clunker That Just Won't Die 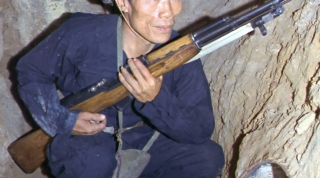 Key Point: The SKS has an odd place in the civilian world, too. Because China produced so many — and exported so many — the carbine has become a cheap, popular hunting and sporting weapon in the West.