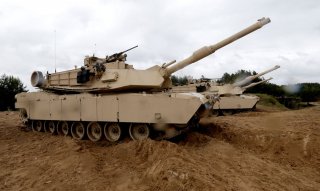 Key Point: The VT-4 gets the job done and doesn't break the bank. But if a country wants top-of-the-line and doesn't mind spending, then the M1 Abrams is the way to go.