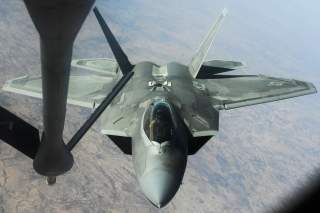 Key Point: In 2020, the Raptor could become the world's indisputable best fighter.