Sorry Colt, The Army Doesn't Think Your Rifles Are Worthy 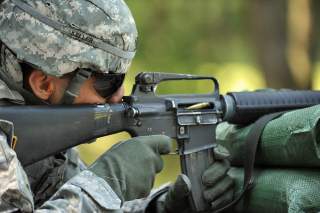 Key Point: From the outside it’s clear that FN has eaten Colt’s lunch over the last few decades in the American market.