A Spy Submarine Like No Other: Come Aboard the USS Jimmy Carter 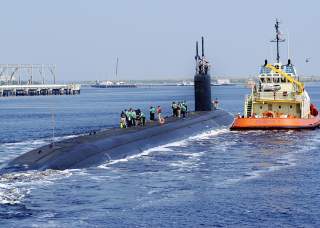 This first appeared in WarIsBoring back in early 2016.