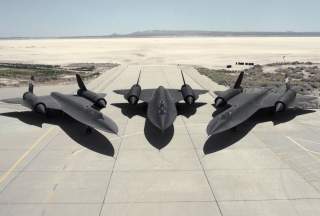 Key point: People like to talk and there are spies everywhere. No matter how good security is, few things stay a secret for eternity.