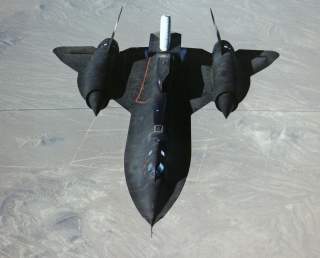 Key point: This famous plane may be returning soon, but it won't exactly resemble its famous predecessor.