Stealth Bomber Denied: Why Russia May Never Get This Super Weapon 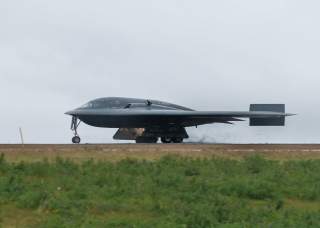