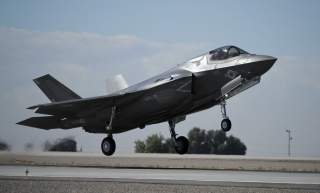 Here is what we know.