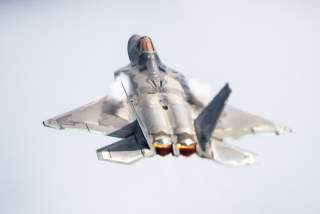 Key point: Iran has more than Israeli jets to worry about.