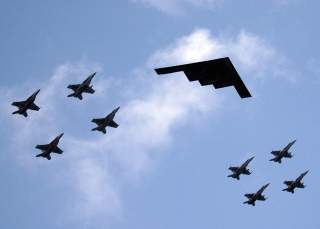 Any sort of attack on North Korea would be a gamble with the lives of thousands if not millions of South Korean and Japanese lives. As such, a diplomatic solution is far more preferable to a war than might end poorly.