Stealth No More?: Russia's Su-35 Fighter Might Be Able to Track an F-22 Raptor 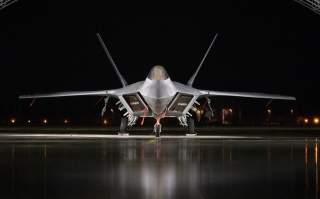