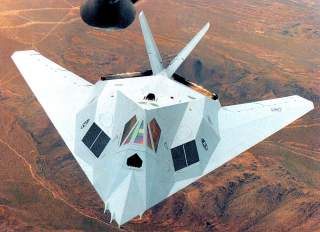 The missile commander decided to set an ambush for the stealth jets, deploying S-125M batteries with a good firing angle on the NATO jets as they flew back to Italy.