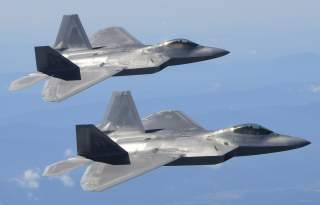 This is everything we know so far.