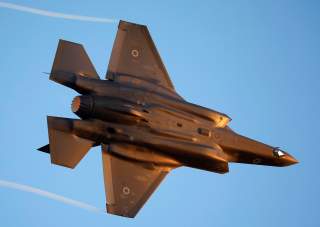 Key Point: Stealth puts it at an advantage, but the F-39 has some weaknesses.

This article was first published several months ago and is being republished due to reader interest.