Strange, but True: Mexico and Greece Used Planes to Bomb Ships Before America Did 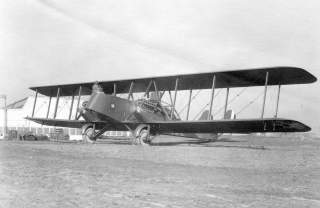