Study: China's Military Domination over Asia is Not Guaranteed 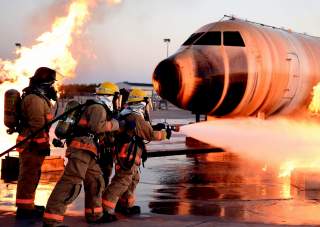 Key point: America and the Taiwanese people have been practicing for just this scenario.

A study published several years ago by Michael Beckley, an Assistant Professor of Political Science at Tufts University, was published in the academic journal International Security. In the article, Beckley argues that China’s neighbors could thwart Chinese military aggression through anti-access/area denial strategies with only minimal U.S. assistance.