Study This Very Special Plane: The U.S. Marines Really Will Really Miss It 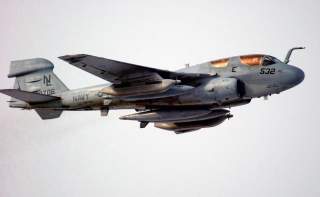