Study This Video: America's B-2 Bombers Just Blew Up an Enemy's Runway 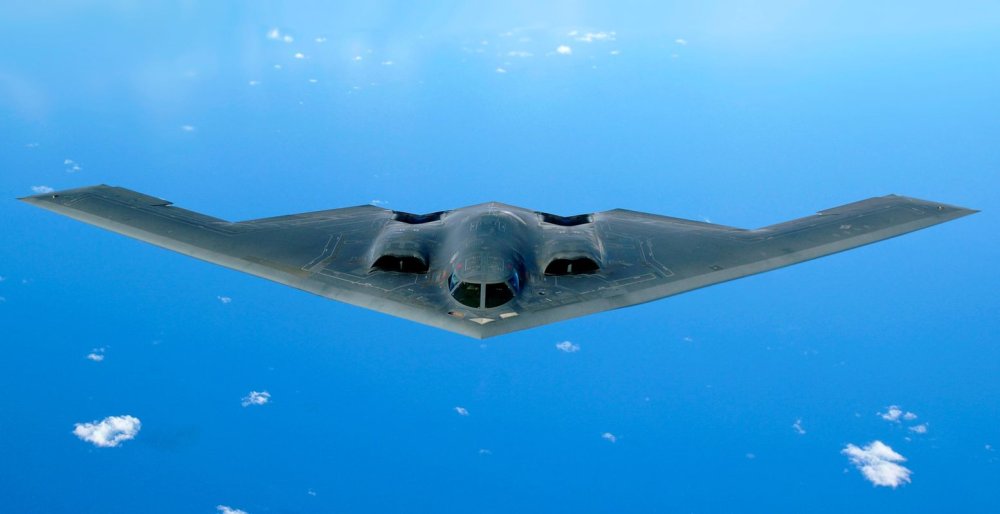