Sturmgewehr 44: Meet The Nazi Assault Rifle Being Used in the Syrian Civil War 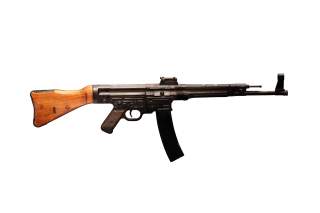 For four years, the weapons were widely photographed and filmed in combat with Syrian rebel factions, including ISIS and Kurdish fighters.