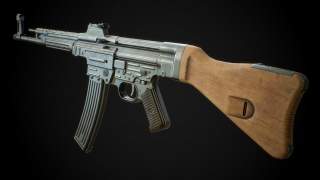 Key point: They were sold to Syria by East Germany.