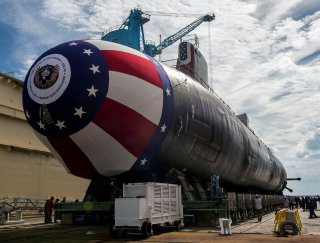 Key point: Drones are the future of warfare and America is racing to build them. Washington's latest idea is to have a drone-carrying submarine.