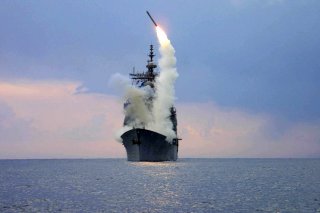 Key point: Militaries do best when they study their defeats and learn from them.