Sunk: How China's Man-Made Islands Are Falling Apart and Sinking Into the Ocean 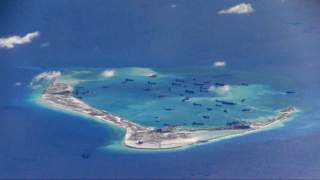 Key point: Bejing quickly built human-made artificial islands to seize disputed territories. But now it looks like their greed and speed are coming back to haunt them.