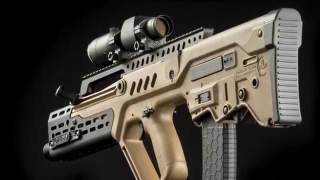 Given the problems experienced by some bullpup designs -- the teething troubles of Britain's notorious SA80 come to mind --  focusing on reliability may have been a wise decision.