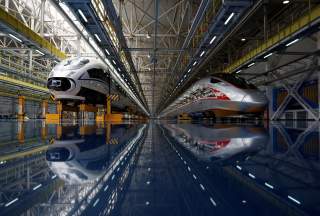 (This piece first appeared several years ago in WarIsBoring here)