Superpower No More? The U.S. Army Arsenal Might Be Obsolete 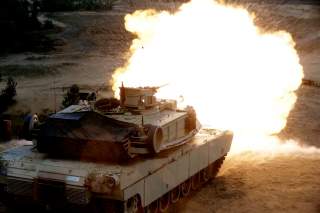 Key Point: No one in the world has a decisive land warfare advantage, at least when it comes to tech.

This piece first appeared in 2015. It is being republished due to reader interest.