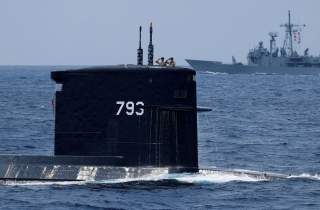 What are Taiwan’s military capabilities, and does Taiwan stand a chance of repelling a prospective Chinese invasion?