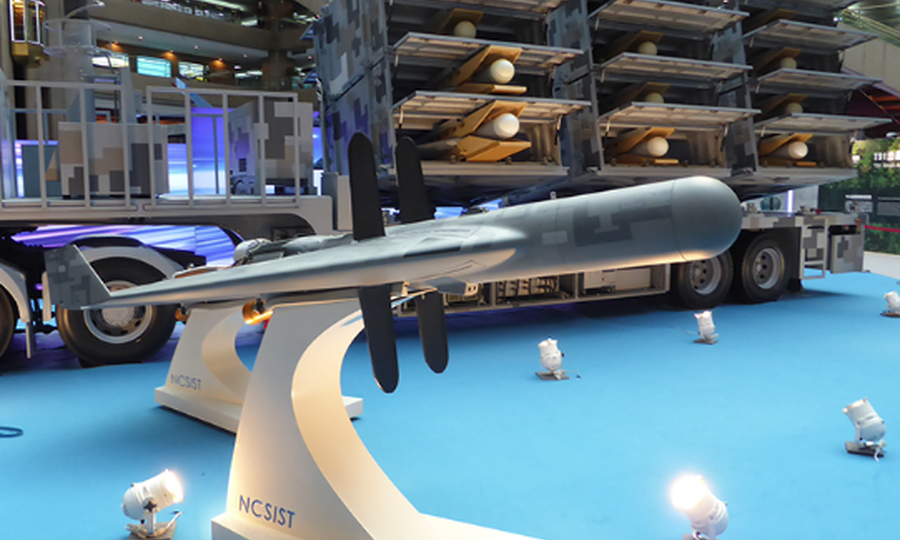 Key Point: China's saber-rattling is leading Taiwan to try out some unconventional means of defense.