Take This 1 Weapon Away from the U.S. Military and Its in Big Trouble 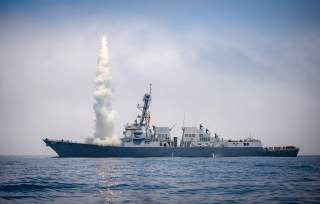