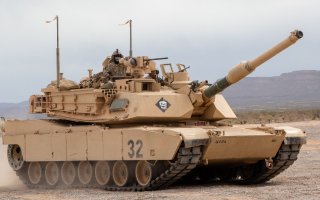 Further, there is the question of whether the T-14 can be produced in numbers—that’s very much a factor, given the state of Russia’s economy. Ultimately, it could prove to be a formidable weapon.