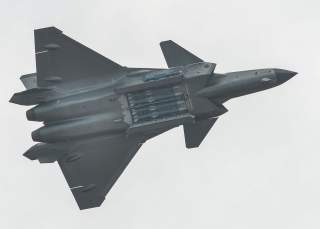 There’s a reason for this: In 2007, Lockheed Martin dealt with something of a cyber Ocean’s 11 when Chinese hackers stole technical documents related to the development of the F-35.