Thanks To China, Pakistan's Military Keeps Getting Stronger 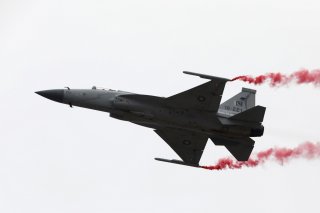 Key point: Multiple rocket launchers (MRLs) are some of the deadliest artillery systems on the battlefield.